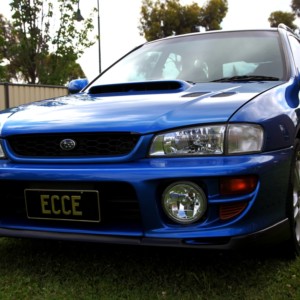 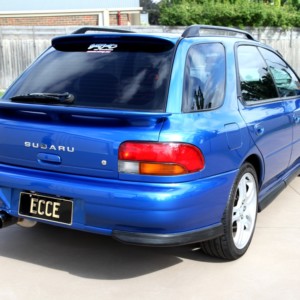 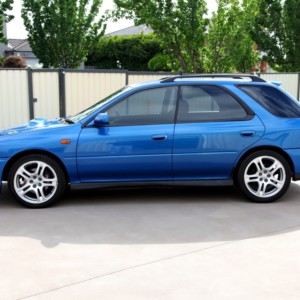 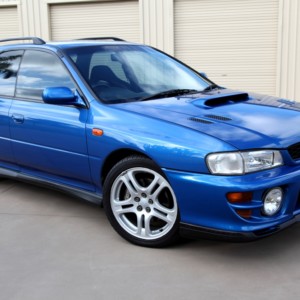 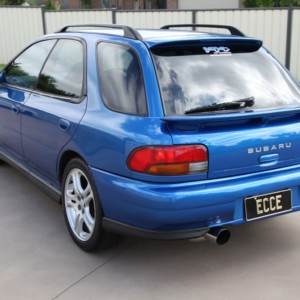 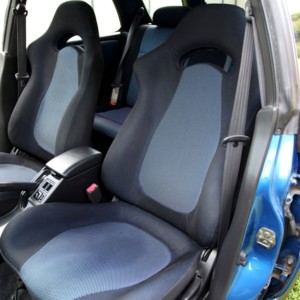 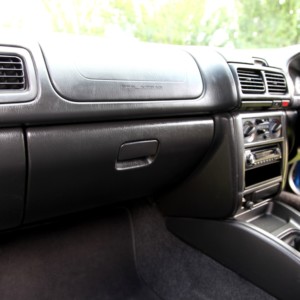 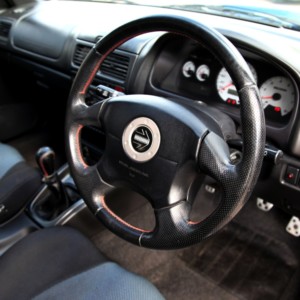 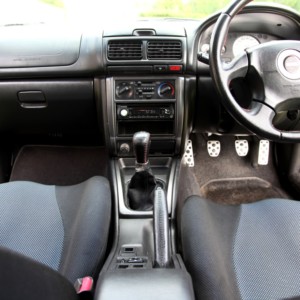 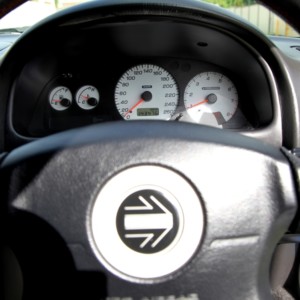 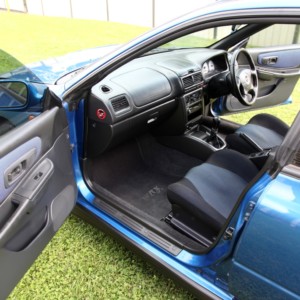 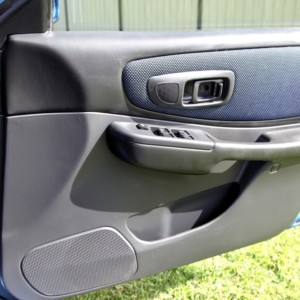 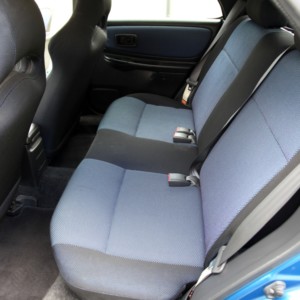 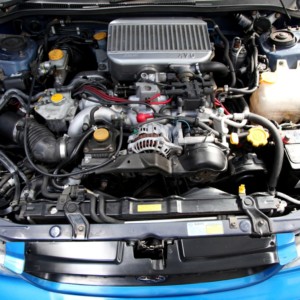 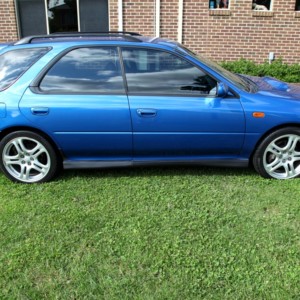 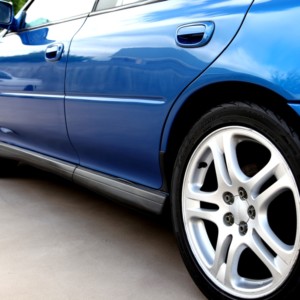 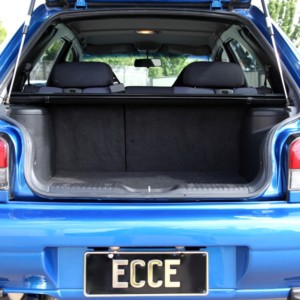 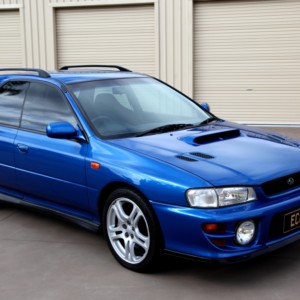 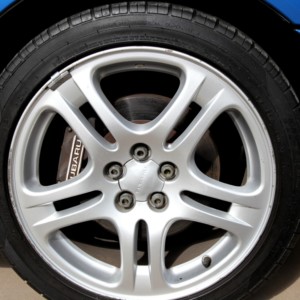 These GC8/GF8(G) Subaru Impreza WRX are the very last update and most refined of the first generation WRX vehicles.
Produced from 1992 until 2000, these were the original and most popular WRX ever. They created a cult following around
the world attracting V8, big 6 and rotary enthusiasts with its compact size, AWD traction, Turbo Boxer engine rumble and
World Rally Championship domination with Colin McRae behind the wheel.

This particular WRX was ordered in the traditional and popular WRC Blue, with blue seat inserts and the hatch rear end.
It has had 2 mature previous owners and was in storage for the last 6 years to preserve it, as other 1st Gen WRX’s are
becoming very rare in this condition. The car has been well maintained since new and has not been rallied or trashed
like many of the remaining examples have.

It is very original overall but has the following subtle mods for sound, drivability, looks, performance and comfort..

The car has travelled just 143,000kms and it shows with the steering wheel and front seats showing no wear as yet.
Mechanically the car has no oil leaks, has no rattles, starts and runs perfectly. The Gearbox shifts up and down through all
gears with no crunch or grinding. It has just had a new battery and service completed after coming out of its long storage stint.

The body is very straight with no signs of previous accident damage and barely a trolley dent.
The paint is in very good condition with no scrapes or scratches. The front and rear bumpers, bonnet and hatch have been painted
at some stage to perfect the overall look. The bonnet vents were not painted and have some paint peel.

The interior is in excellent condition throughout and all electrics are working as they should.

This is a definite near future classic car, that will only increase in value as they become harder to get.
The car is being listed as is, without Registration. However Reg can be arranged for Victorian buyers at their expense.