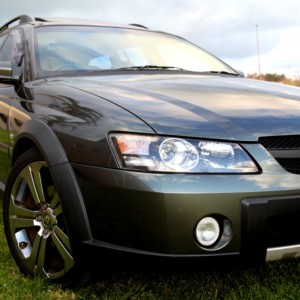 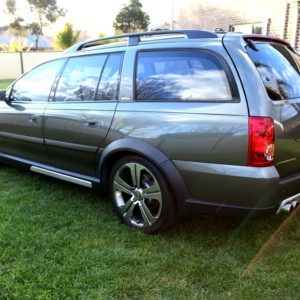 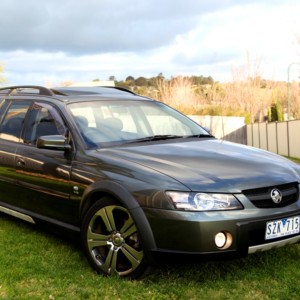 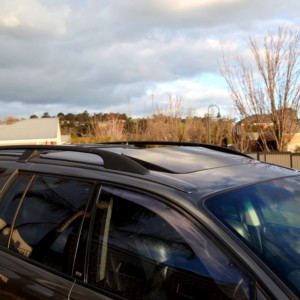 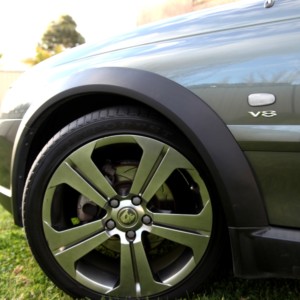 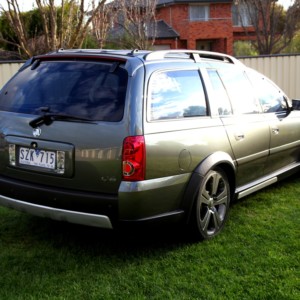 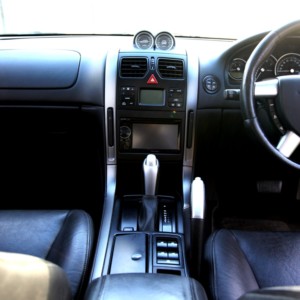 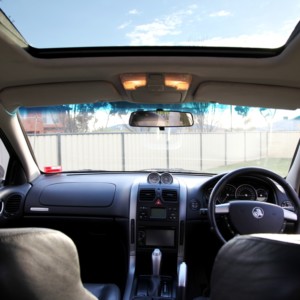 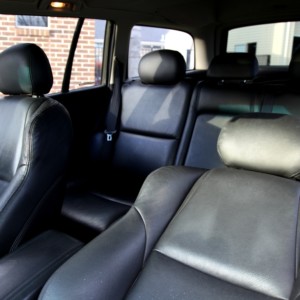 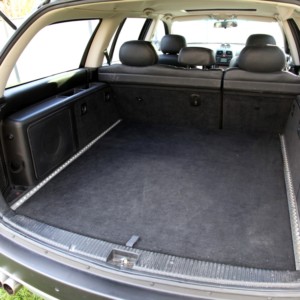 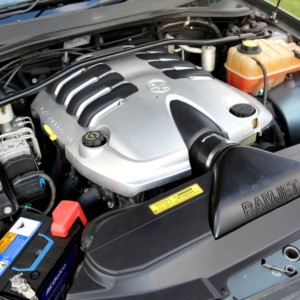 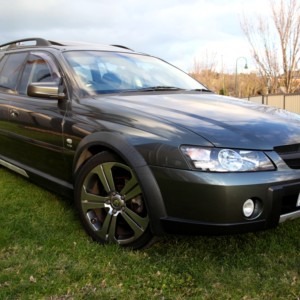 After a few years the time has come to sell the ECCE work vehicle.
This XUV (Xtreme Utility Vehicle) Holden Adventra has been the greatest all rounder that we’ve had.
With 300kw LS1 pulling power, safety through constant AWD traction, the benefits of a full sized Aussie wagon
and the luxury of a limousine all rolled into one..

Holden invested tens of millions of dollars into the development of the AWD Adventra.
They built the powerful, strong, useful wagon and released it to the public in 2004 against the rival Ford Territory.
Although the Territory was the lesser vehicle, the Soccer Mum’s chose it over the Holden seeing it was the in fashion SUV.
Holden had no choice but to pull the expensive build AWD Cross8 from its line up after just 2 years of production.
This will make the Adventra not only Holdens only ever V8 AWD wagon, but also a future rarity due to its limited build numbers.

This particular order was a perfect combination being an LX8 (absolute top of the range), in Turbine Mica (best colour available),
with full black leather, sunroof and Caprice level options, fitted with the Almighty LS1 Engine..

The car has traveled just 137,000kms with full service history and original books.
It has Pacemaker extractors, full Di Filippo exhaust and hi flow cats. Linked with a Ramjet OTR and a Performance tune
it has power to beat most sports cars and torque to tow a full sized old Holden on a tandem trailer effortlessly.

Other mods include slightly lowered suspension, Genuine HSV shadow chrome VY GTS wheels, window tint and a top of the range
Pioneer DVD head unit. It is Immaculate condition throughout and a true future collectors item.