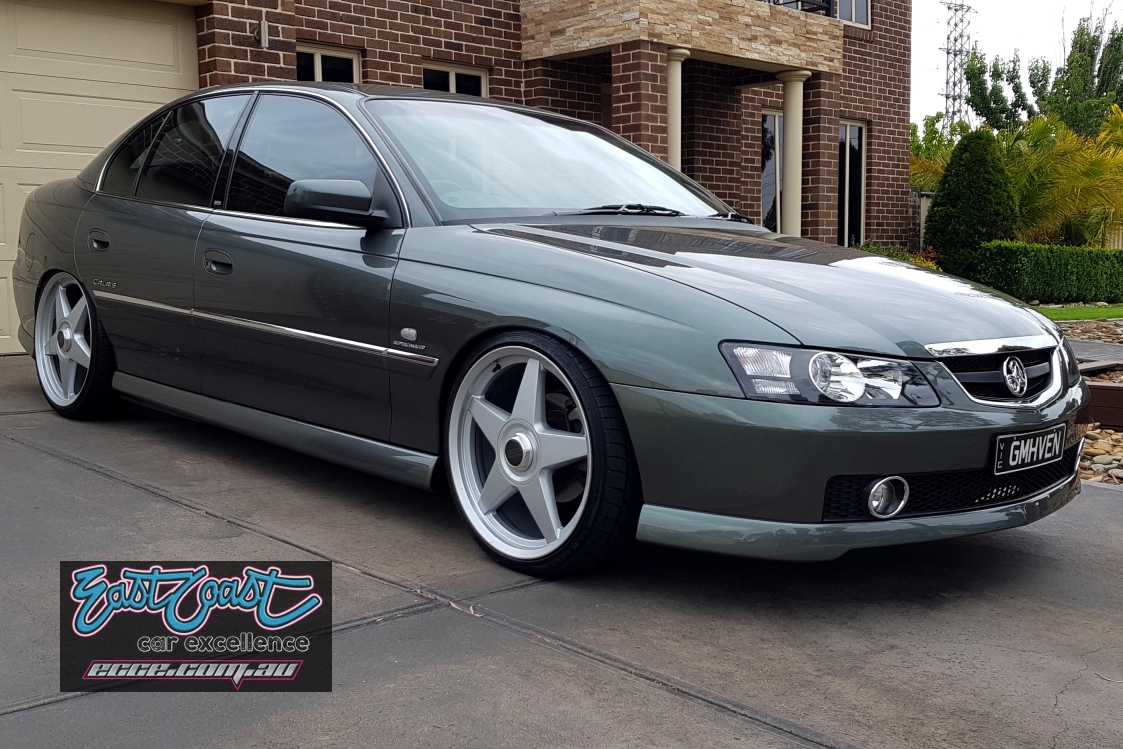 *SOLD* This L67 VY Holden Calais series 2 is in Showroom condition & one would struggle to find a better example. The car was owned by our son, ECCE JR for the last 2 years & he is the second owner of this mint VY Calais. 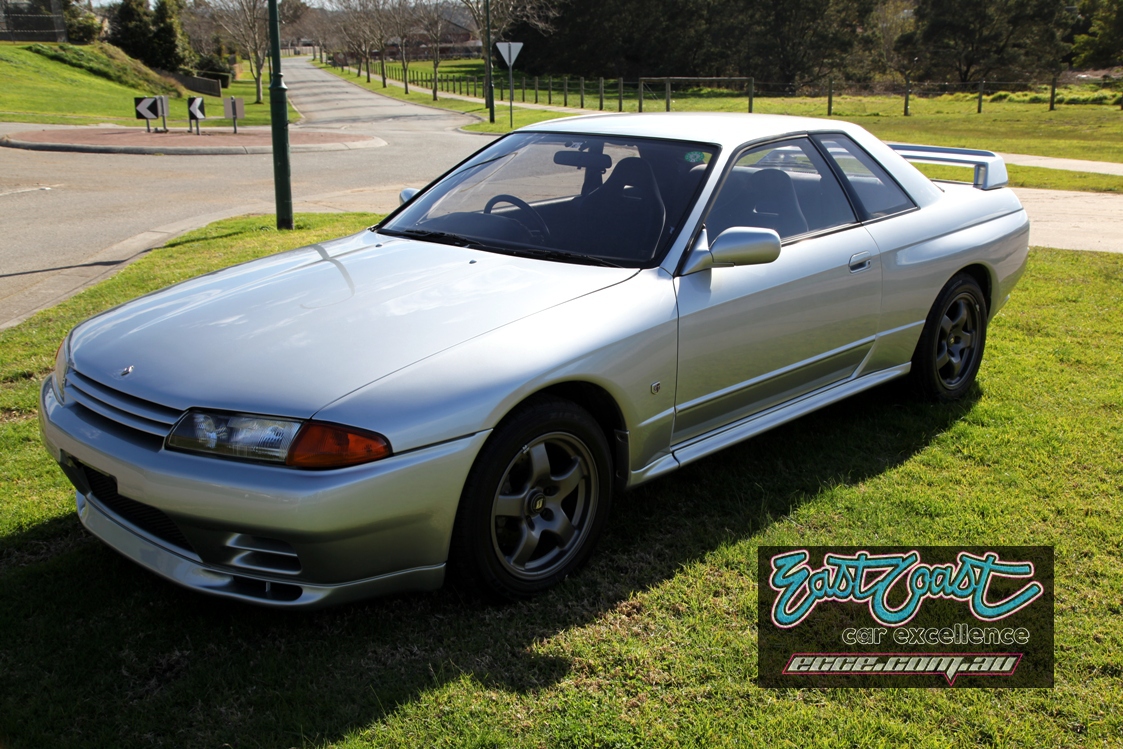 *SOLD* The GTR badge represents speed with most manufacturers worldwide, but Nissan has owned this badge in recent decades since the introduction of its R32 GTR Skyline which was rightly nicknamed GODZILLA! 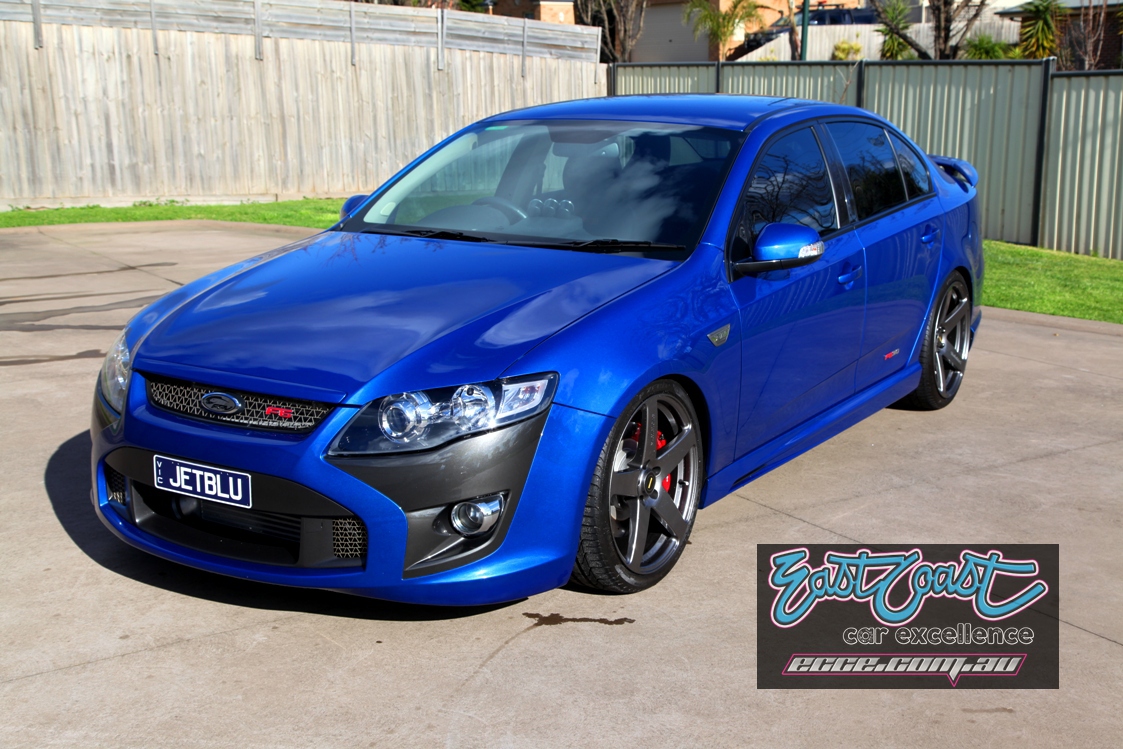 *SOLD* During the BA-BF model for Ford an all new engine was developed & manufactured in Geelong, Victoria. This all new, world class, straight 6 engine was code named Barra. Short for Barramundi, a fierce Australian fish. 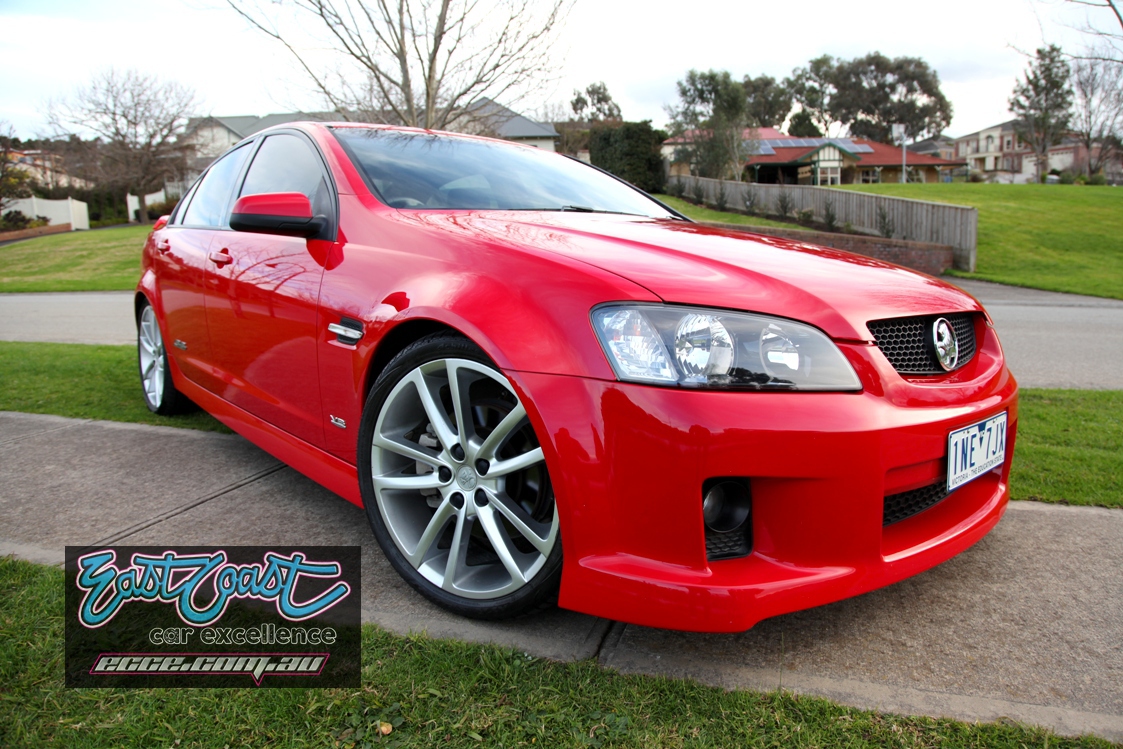